New insights based on the food matrix concept 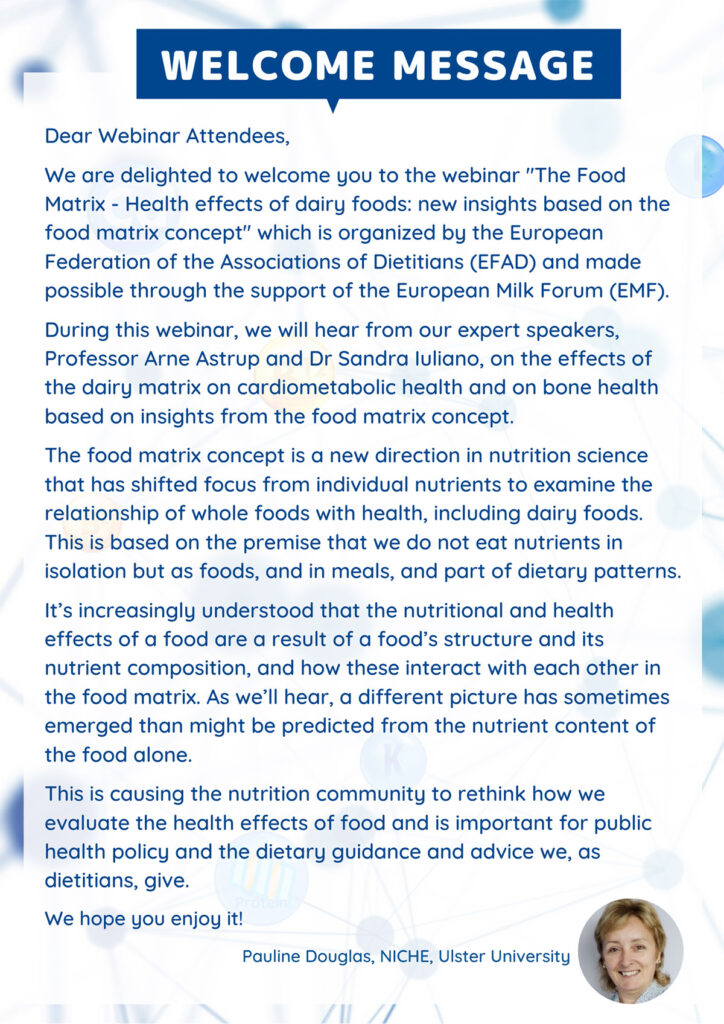 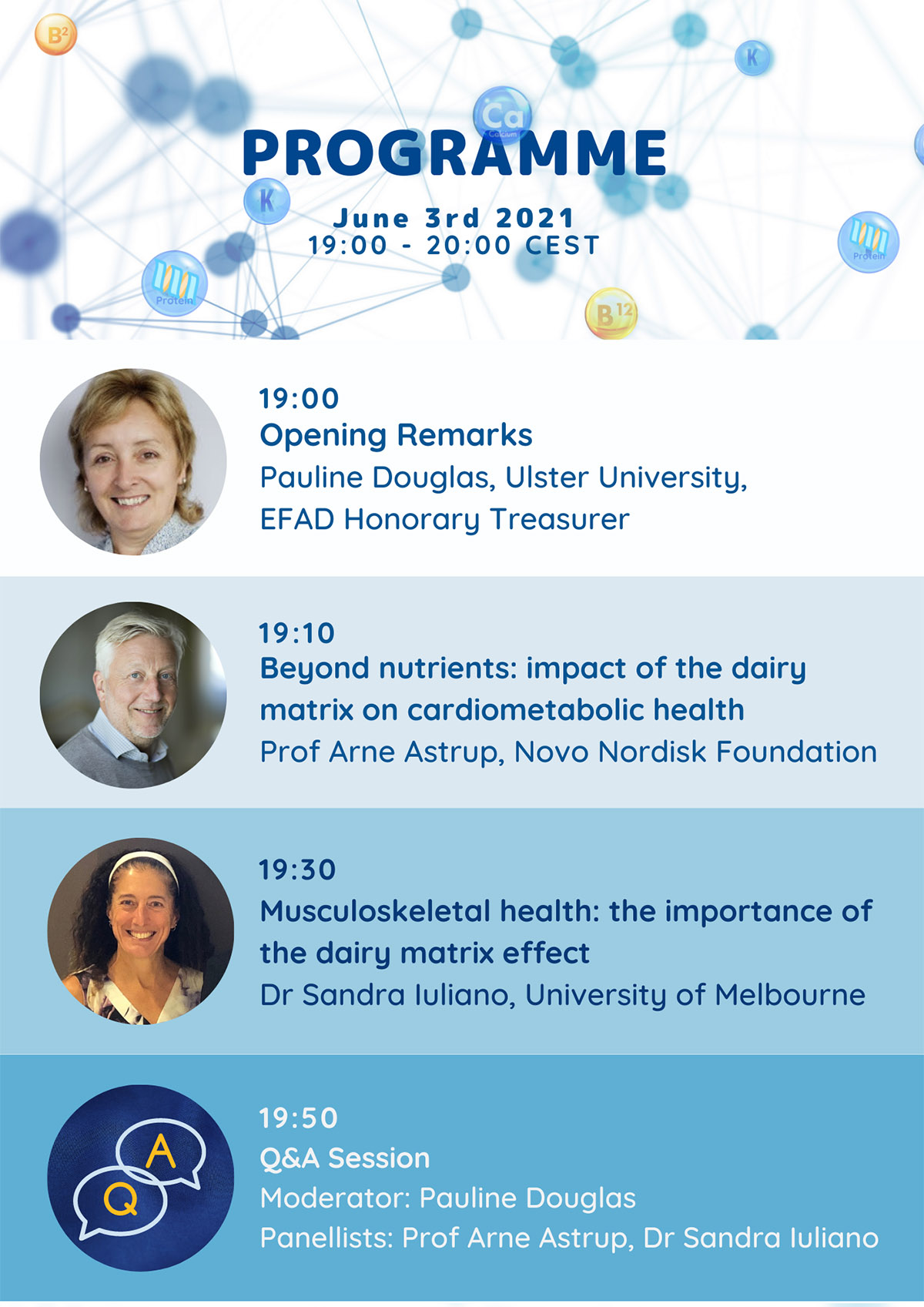 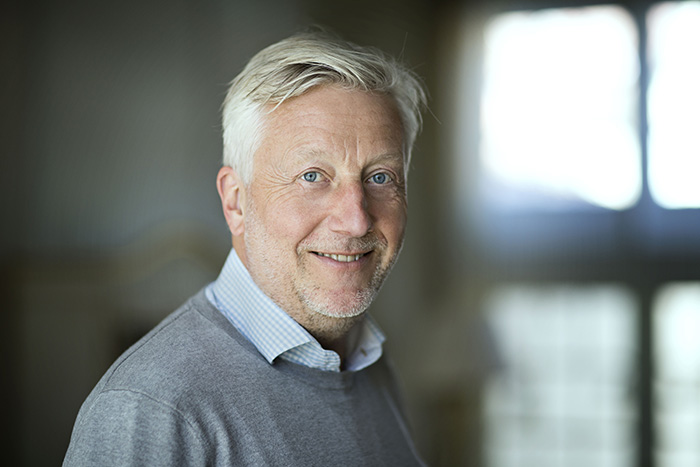 Professor Arne Astrup, MD, DMSc. Is program Director at The Novo Nordisk Foundation in Denmark responsible for the establishment of a “National Center For a Healthy Weight” 2021.
He was Head of Department of Nutrition, Exercise and Sports, University of Copenhagen, from 2012-20 with 300 staff and 1,200 students, and Chief Consultant at the Unit for Clinical Nutrition Research, Bispebjerg Frederiksberg University Hospital. Under Arne Astrup’s leadership the Department of Nutrition, Exercise and Sports ranked as the world’s number one sports and nutrition research environment 2018 in the Global Ranking of Sport Science Schools and Departments of the internationally recognised Shanghai Ranking.
Arne Astrup has previously been Chairman of the State Council for Nutrition, and for international research organisations. Major scientific areas are appetite regulation, treatment of obesity, type 2 diabetes, and cardiovascular disease, and diseases where nutrition and physical activity play a role. He is also interested in bridging nutrition, gastronomy and health, and has written a large number of popular diet books, which have been published in many countries, including the United States, Australia and Germany.
Discovered in 1996, together with Professor Jens Holst, that GLP-1 is a satiety hormone in humans, and was a driving force behind the prohibition of industrially produced trans fats in foods in Denmark in 2004.
Arne Astrup publishes frequently in journals such as British Medical Journal, Lancet, Nature and New England Journal of Medicine. He has supervised 38 PhD students to date. Among University of Copenhagen scientists Arne Astrup is ranked number 5. His H-index is 98 (Google Scholar H-index 129 with 88000 citations).
Astrup was created Knight of the Order of Dannebrog in 1999 By the The Queen Margrethe II, and Knight of the First Order of Dannebrog in November 2012. 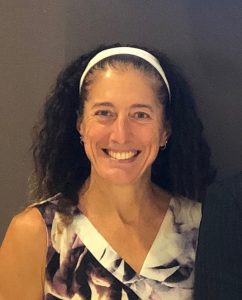 Dr Sandra Iuliano is a Senior Research Fellow in the Department of Medicine, University of Melbourne. Dr Iuliano researches in the area of nutrition and exercise across the lifespan; specifically, to improve musculo-skeletal health. Her research includes the effects of exercise and calcium in bone growth in children, vitamin D supplementation to prevent bone loss in adults during prolonged sunlight deprivation, nutrition-based interventions for falls prevention in older adults and studying the cost of fractures and the benefits of fracture identification and secondary prevention through a hospital-based fracture liaison service.

Relative to aging, her work has focussed on food-based approaches to prevent falls, fractures and malnutrition in older adults in aged-care, involving residential aged-care facilities from most of the key aged-care providers in Australia. Her recent work involved 60 residential aged-care facilities followed for two years to determine the benefits of a food-based approach to enhance intake of protein and other nutrients to prevent falls and fractures, and to reduce risk of malnutrition, sarcopenia and functional loss.

She provided input into the new single framework quality and safety standards for aged care and was summoned to present evidence at the Royal Commission into Quality and Safety in Aged-Care in Australia regarding nutritional care in residential aged-care. She regularly presents her work nationally and internationally. She is a strong advocate for improving nutritional care and quality of life via improved food provision in aged-care.

Pauline has over 25 years of clinical and academic experience in dietetics. Her main teaching disciplines in the Nutrition Innovation Centre for Food and Health at Ulster University are in Professional Practice for dietetic students and dietetic practice educators and Nutrition Education of healthcare professionals. She has been the Key Contact for Ulster University in the European funded “Dietitians Improving the Education and Training Standards (DIETS) project” and was a member of the Exploitation work package.

Pauline is a previous Honorary Chairman of the British Dietetic Association (BDA). She was elected to Fellowship of the BDA for her professional achievements in 2010. She is her Professional Body’s European and International representative. She is a partner with the Health and Care Professions Council, the statutory regulator for Allied Health Professions in the UK.

Pauline works closely with Ray et al across the domains of NNEdPro Global Centre for Nutrition and Health and she is an elected Visiting Scholar/College Research Associate at Wolfson College, University of Cambridge.

She is a member of the Executive Committee of the European Federation of the Associations of Dietitians (EFAD). She has led and been an integral part of the European Healthy Hydration Awareness Campaign on behalf of EFAD over the past 7 years.